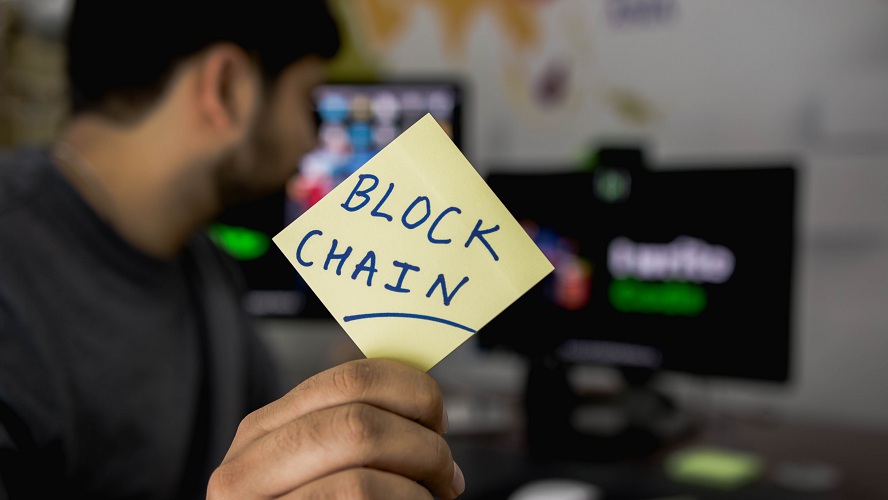 How Blockchain is Transforming Logistics Industry?

The blockchain is the most talked about, most anticipated and the technology that will disrupt the supply chain management. For those who do not know what blockchain is, it is a technological platform that stores, secures and protect the sharing of information between the parties. All the information is encrypted thus securing the records from possible hackers.

The blockchain technology has created impact in the Industry, and most of the companies are taking up initiatives to make it happen:

The traditional old logistic management was tremendously changed with the blockchain platform for the logistics industry, as it has created advantages like supply chain transparency and data sharing improvements, improved order tracking, improved fraud detection and with reduced errors. Even though blockchain is still in its early phase but it will soon revolutionize the today’s business and that time is not far away.