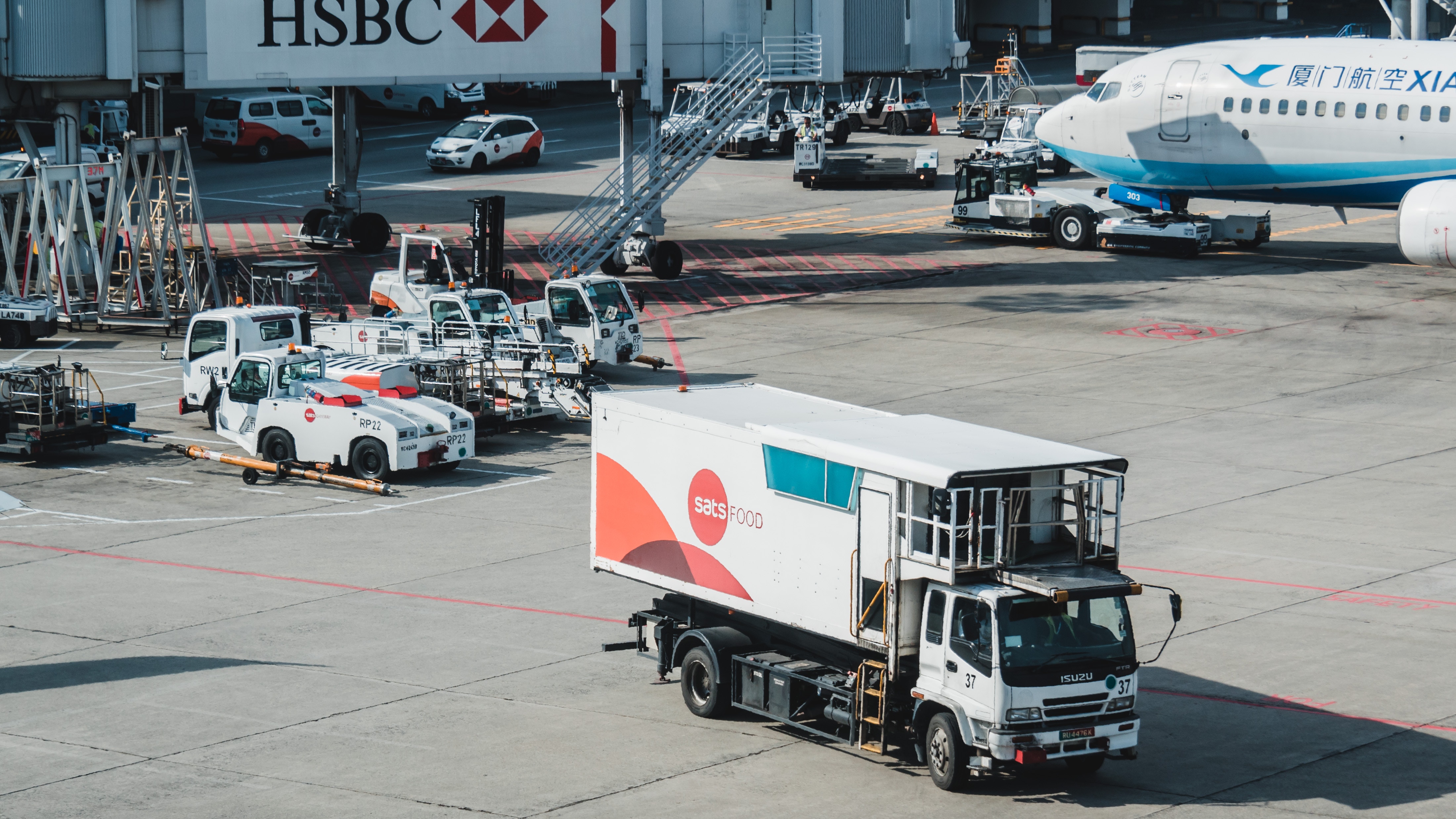 Logistics cost to the GDP is 9.5% in the U.S. and 8% in Germany. While there is no official figure on India’s logistics cost to its GDP, as per a report by Assocham, the number is around 14%. India’s high logistic management costs have been argued to be directly making products costlier and exports uncompetitive.

Besides the confusion around the exact figure, logistics was previously handled by seven different ministries including road transport and highways, railways, civil aviation, shipping, finance, home affairs, commerce, and industry. The Allocation of Business Rules of 1961 has been only recently amended in July 2017 last year to create a new logistics division in the Ministry of Commerce and Industry, under a special secretary ranked officer. The new division is expected to coordinate among different ministries and stakeholders for holistic development of the sector.

The Finance Ministry granted the logistics sector with an infrastructure status making it easier for logistics companies to get access to cheaper and longer-term loans. This initiative was the result of the proposal submitted by the new logistics division which eventually got approved in November last year.

The special logistics division aims to bring down the logistic management cost to 10% of GDP from the current 14% and improve India’s logistics performance index or LPI further, which rose from 35 in 2014 to 15 in 2016. The division also aims to enhance jobs in logistics sector from a current 22million to 40million in 2019.

The division is likely to develop the IT backbone of logistic management and use it to map out cost-time effective modes across the country. This means goods will be encouraged to be transported via cheaper modes like railways rather than far costlier ones. The new division is expected to remove glitches and facilitate the industry in order to bring the costs down.