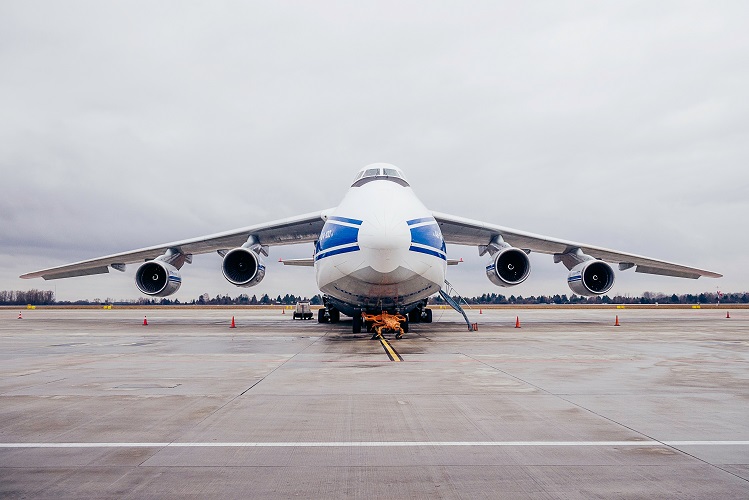 The air freight industry is evaluated to have collectively generated about US$ 5 Trillion since 2003. An astounding figure of 2 million tonnes of cargo is transported through airway carriers every year. However, the grass is not green for those involved in the air freight business. Air transportation is irrefutably the fastest way to route cargo, but the surging fuel prices and regulatory barriers have put its growth to a halt. The current economic downturn has been particularly troublesome for the cargo shipment sector of the airline industry which battles to cover its costs and barely break even.  Let us take a close look at the issues confronted by these companies:

Fuel prices have climbed up the operating costs of the air cargo industry. The ever-increasing cost of fuel is the biggest area of concern for these companies who have to take the blow of the surge by reducing their profitability.

Looming threats from terrorists and anti-social elements put the air freight industry in a fix. Government regulations to prevent sky explosions put an impossible burden on air commerce sector since a 100% inspection of cargo is not feasible and delays events unnecessarily. The cost-benefit analysis of such an inspection is not at all justifiable since it adds extra screening time into the picture making it difficult for a customer to be indifferent to it as compared to other modes of a cargo shipment.

The aviation industry is experiencing a consolidation trend with large logistic companies merging with and acquiring smaller players. The acquirer companies are usually more asset-intensive with access to high-end technologies leaving the small players helpless. It becomes impossible for them to compete or match their resources or bargaining power with large forwarders, leading to eventual loss of business.